Kumul Minerals Holdings Limited (KMHL) is the national mining company of Papua New Guinea, beneficially owned by the nation. The company has been mandated as the exclusive nominee to  hold and manage investment in mining assets on behalf of the Independent State of PNG.

KMHL is a commercial enterprise that was formed through the Kumul Minerals Holdings Limited Authorization Act, 2015. The company previously traded as Petromin PNG Holdings Limited.

As a company, we participate in mineral exploration, development, production, processing, and marketing activities, and cover upstream, midstream, and downstream activities. Under amendments to the Mining Act, 1992 which were enacted in June 2020, KMHL may also supply for and hold a mining license.

Our core asset is ownership of 67 percent of OK Tedi Mining Limited. We also have a 17.4 percent ownership interest help in Bougainville Copper Limited, which has been pledged to Panguna Landowners and the people of Bougainville.

Opportunities for growth exist in our ability to exercise our right to acquire up to 30 percent equity in new mining projects on award of a mining license. This is subject to the settlement of a proportionate share of the exploration and development costs incurred.KMHL holds a number of legacy assets and liabilities assumed from its predecessor, Petromin. These assets are being systematically rationalized and divested to ensure that the company is in a position to successfully pursue its mandate under the Act.

The mineral geology of PNG is ranked highly for its exploration potential, and KMHL’s mission is to promote this opportunity. 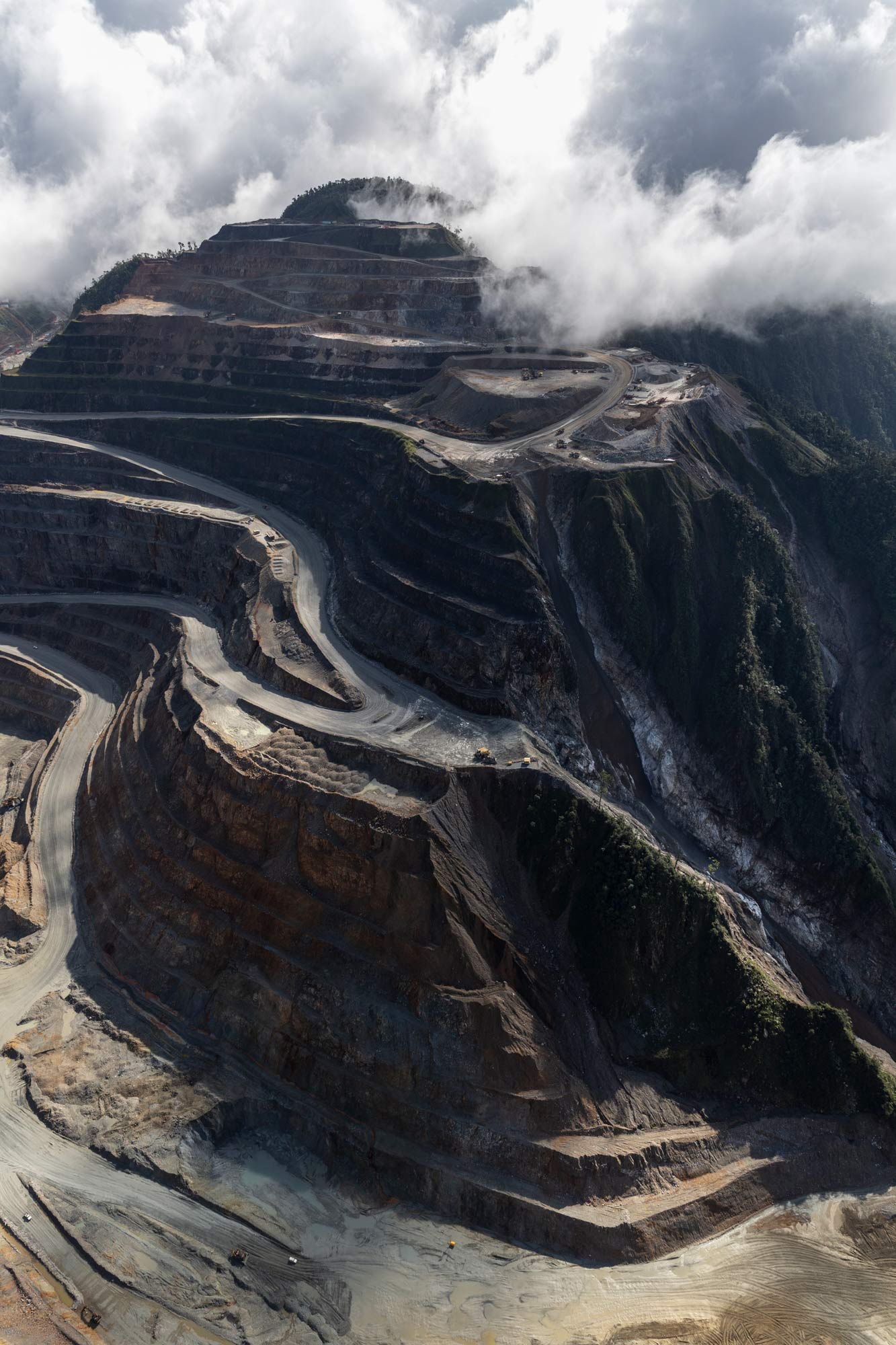 We currently operate as a small team, supplementing technical, mining, and commercial expertise from Ok Tedi Mining Limited under a Services Agreement.

In accordance with Claus 10 (1) of the Kumul Minerals Holdings Limited Authorization Act, our Board will comprise of seven (7) Directors. We are committed to on-going board renewal, which requires a regular turnover of Directors. Our Directors may each serve a maximum of two three-year terms on the Board.

As the national mining company of PNG, we will participate in a range of mineral-based and mining-related activities.

Do you wish to get in contact with us?

Our team will respond to all serious enquiries in a timely manner. 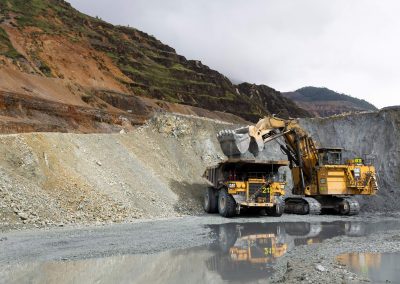 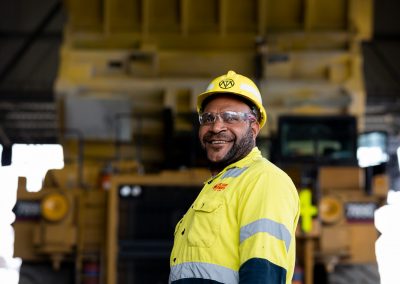 Send Us a Message

Even though using “lorem ipsum” often arouses curiosity due to its resemblance to classical Latin, it is not intended to have meaning. Where text is visible in a document, people tend to focus on the textual content rather than upon overall presentation.